Secure your spot before orientation begins.

Secure your spot before orientation begins.

Smart mobility is one of the most dynamic and exciting challenges of the future. To remake cities by democratizing transit, leaders and innovators must have a comprehensive understanding of the three pillars of modern smart mobility – technologies, technicalities, policies – and how they interact with complex, real-world systems. This course, at the top-ranked MIT School of Architecture and Planning, is a fast-track to foundational frameworks and field expertise for business leaders and entrepreneurs alike.

Large-scale transit projects rely on a sophisticated balance of sensor-based hardware and AI-enabled software in outdoor environments that constantly change. The deep science driving these innovations is technical and contingent upon complex energy systems, pricing models, surface logistics, and human behaviors. Throughout a smart mobility project lies the specter of heavy regulations and overlapping bureaucracies.

In this course, learners will simplify the equation by analyzing the successes and challenges of global smart mobility initiatives. By developing smart mobility leadership principles, learners will also create a proposal for a sustainable, integrated urban transit system that threads the smart mobility needle. The challenge is immense, but the payoff is massive: when we make it easier for kids to get to school, parents to get to work, and residents to explore their cities, we transform lives.

“We’re at the dawn of the most profound changes in transportation: an unprecedented combination of new technologies, such as autonomy, electrification, computation and AI, and new objectives, including decarbonization, public health, economic vibrancy, data security and privacy, and social justice.”

Is This Course Right For You?

You will benefit from Smart Mobility: Reimagining the Future of Transportation Tech & Sustainable Cities if you are:

Module 1: The Future of (Getting to) Work 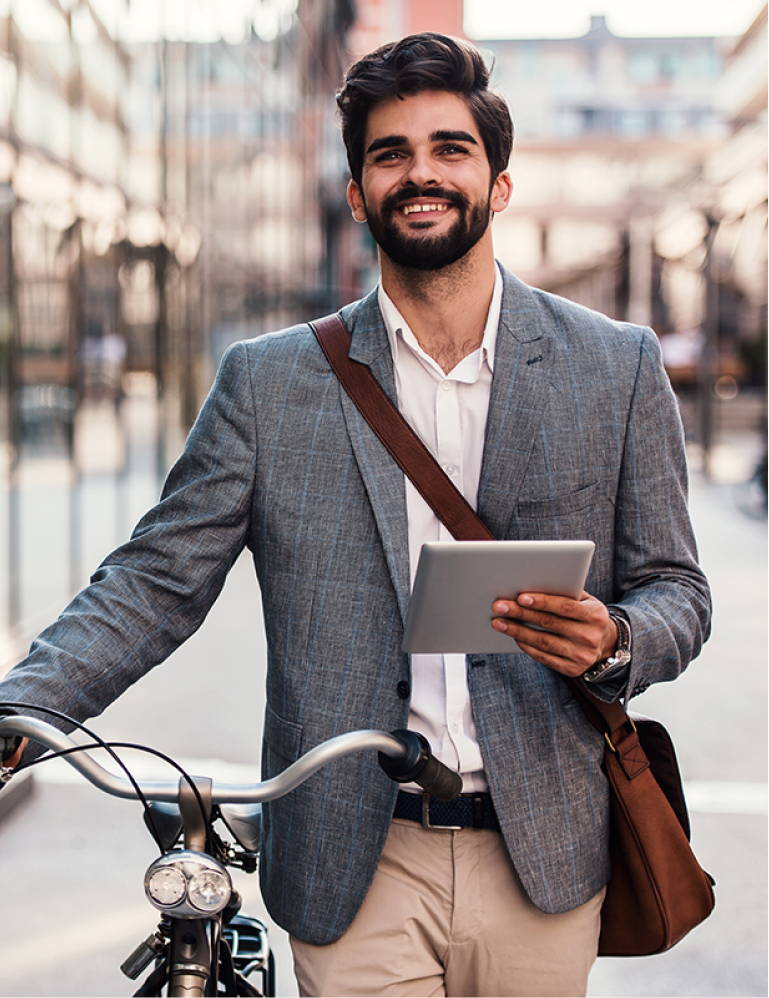 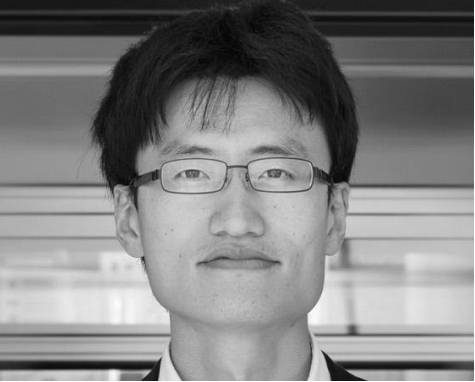 Jinhua Zhao is the director of the MIT Smart Mobility Initiative and Associate Professor of City and Transportation Planning at the Massachusetts Institute of Technology (MIT). Prof. Zhao brings behavioral science and transportation technology together to shape travel behavior, design mobility systems and reform urban policies. He develops methods to sense, predict, nudge and regulate travel behavior and designs multimodal mobility systems that integrate automated and shared mobility with public transport. He sees transportation as a language to describe a person, characterize a city and understand an institution and aims to establish the behavioral foundation for transportation systems and policies. Prof. Zhao directs the JTL Urban Mobility Lab and Transit Lab at MIT, co-directs the Mobility Systems Center of the MIT Energy Initiative and leads long-term research collaborations with major transportation authorities and operators worldwide, including London, Chicago, Hong Kong and Singapore. 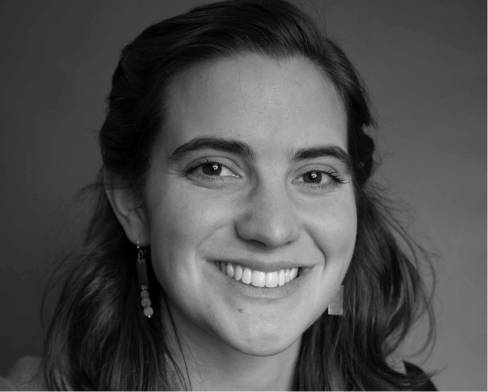 Annie Hudson is the Program Manager for MIT’s Smart Mobility Initiative and a researcher with the MIT JTL Urban Mobility Lab. Her research focuses on preparing cities for next-generation transportation technologies. She has worked as a consultant and researcher on a number of mobility projects for organizations ranging from the IADB to the World Bank to the Parisian government. Prior to her time at MIT, she spent time as an energy policy analyst and researcher at the Center for Strategic and International Studies in Washington, D.C., honing an expertise on energy transitions in Europe as well as ‘frontier’ energy innovations. She has also worked in communications for urban mobility companies, including Zipcar, Zagster and Avis Budget Group. She received dual master’s degrees in Urban Planning and Transportation Science from MIT and her bachelor’s in World Politics and German Literature from Hamilton College. 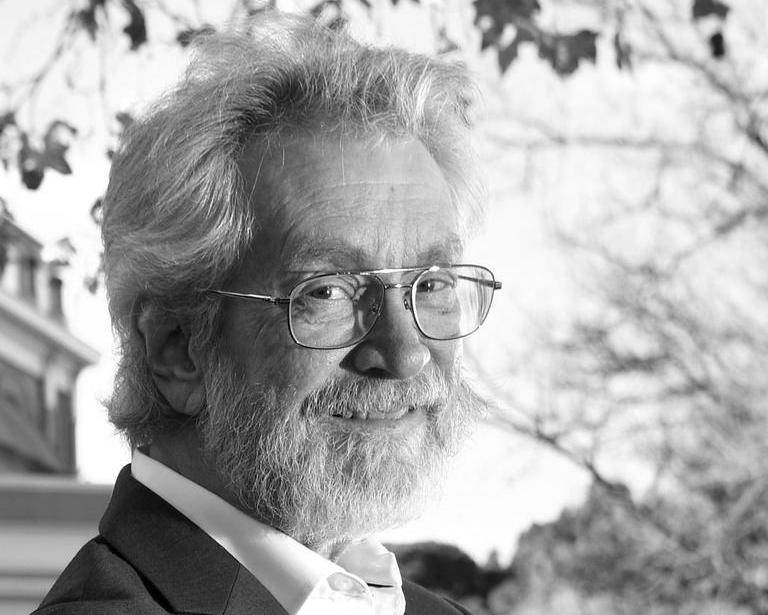 Alex “Sandy” Pentland is founding faculty director of the MIT Connection Science Research Initiative, which uses network science to access and change real-world human behavior, and is the Toshiba Professor of Media, Arts, and Sciences at the Massachusetts Institute of Technology (MIT). He also holds a triple appointment at MIT in Media Arts and Sciences, Engineering Systems Division and with the Sloan School of Business.

Sandy has helped create and direct MIT’s Media Lab, the Media Lab Asia, and the Center for Future Health. He chairs the IEEE Council on Extended Intelligence, and has been an Advisory Board member for Google, Nissan, Telefonica, the United Nations Secretary General, Monument Capital, and the Minerva Schools.

In 2012Forbes named Sandy one of the “seven most powerful data scientists in the world”, along with Google founders and the CTO of the United States, and in 2013 he won the McKinsey Award fromHarvard Business Review. He is among the most-cited computational scientists in the world, and a pioneer in computational social science, organizational engineering, wearable computing (Google Glass), image understanding, and modern biometrics. His research has been featured inNature,Science, andHarvard Business Review, as well as being the focus of TV features on BBC World, Discover and Science channels. His most recent books areSocial Physics (Penguin) andBuilding a New Economy (MIT Press).

How You Will Learn:

You may pay your course fees in one upfront payment via credit or bank card, or you may opt to split payment in two or three installments. A 5% administrative fee will be added to any split payments. Financing options are also available for select courses and programs. For more information, schedule a call with a learning advisor.

We leverage cognitive and neuroscience research, personalised and individualised success coaching, and next-generation artificial intelligence technologies to enhance the learning experience--resulting in a course completion rate that is 30x higher than our competitors.

How to change your start date

We teach executives as they work - in cross functional teams. Learners participate in interactive simulations and team projects which reinforce applied learning and enhance collaboration and complex problem solving skills. If you are looking for an individually-paced course, this course is not for you.

improvement on completion rates compared to other online courses

Oxford Platforms and Digital Disruption Programme is delivered as part of a collaboration with Saïd Business School, University of Oxford and Esme Learning. All personal data collected on this page is primarily subject to the Esme Learning Privacy Policy.

Smart Mobility: Reimagining the Future of Transportation Tech & Sustainable Cities is delivered as part of a collaboration with MIT School of Architecture and Planning and Esme Learning. All personal data collected on this page is primarily subject to the Esme Learning Privacy Policy.