Your Success in Leadership Starts Here

Your Success in Leadership Starts Here

You are invited to register for the AI Leadership from MIT course offered through Esme Learning. The first presentation of the course starts April 27, 2022, and new presentations are offered each quarter. As a part of this offer, learners will receive a 15% discount on the course and a free Busuu course of your choice.

About the AI Leadership from MIT course
Harness AI as a leadership tool for creating innovative systems and organizations.

Throughout this course, participants reflect on the leaders they are, the leaders they could be, the tools they can use to create an organization of learning and innovation and the resources available to plan for the future.

In this six-week online course, leaders will gain new leadership capabilities to improve the ability of their teams to innovate and succeed, and to help their organizations act with agility and purpose.

This is your opportunity to join a community driven by a shared purpose: to make a better world through education, research and innovation. Key course benefits include:

About the Faculty Directors 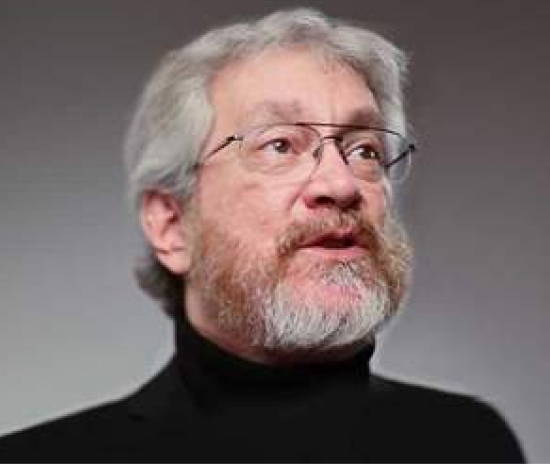 Alex “Sandy” Pentland is founding faculty director of the MIT Connection Science Research Initiative, which uses network science to access and change real-world human behavior, and is the Toshiba Professor of Media, Arts, and Sciences at the Massachusetts Institute of Technology (MIT). He also holds a triple appointment at MIT in Media Arts and Sciences, Engineering Systems Division and with the Sloan School of Business.

Sandy has helped create and direct MIT’s Media Lab, the Media Lab Asia, and the Center for Future Health. He chairs the IEEE Council on Extended Intelligence, and has been an Advisory Board member for Google, Nissan, Telefonica, the United Nations Secretary General, Monument Capital, and the Minerva Schools.

In 2012 Forbes named Sandy one of the “seven most powerful data scientists in the world”, along with Google founders and the CTO of the United States, and in 2013 he won the McKinsey Award from Harvard Business Review. He is among the most-cited computational scientists in the world, and a pioneer in computational social science, organizational engineering, wearable computing (Google Glass), image understanding, and modern biometrics. His research has been featured in Nature, Science, and Harvard Business Review, as well as being the focus of TV features on BBC World, Discovery and Science channels. His most recent books are Social Physics (Penguin) and Building a New Economy (MIT Press). 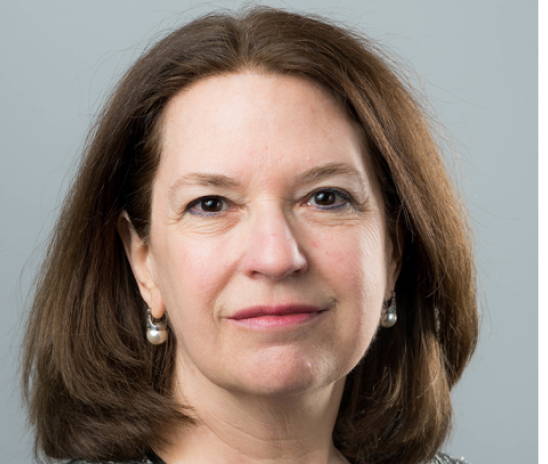 Her pioneering research into how successful teams operate has highlighted the critical importance of managing outside, as well as inside, the team’s boundary. This research directly led to the concept of x-teams as a vehicle for driving innovation within large organizations. Ancona’s work also focuses on the concept of distributed leadership and on the development of research-based tools, practices, and teaching/coaching models that enable organizations to foster creative leadership at every level.

She is the author of the book, X-Teams: How to Build Teams That Lead, Innovate, and Succeed (Harvard Business School Press) and the related articles, “In Praise of the Incomplete Leader,” and “Nimble Leadership: Walking the Line Between Creativity and Chaos (Harvard Business Review). In addition to x-teams, her studies of team performance have also been published in the Administrative Science Quarterly, the Academy of Management Journal, Organization Science, and the MIT Sloan Management Review. Her previous book, Managing for the Future: Organizational Behavior and Processes (South-Western College Publishing), centers on the skills and processes needed in today’s diverse and changing organization. Ancona has served as a consultant on leadership and innovation to companies such as Accenture, BI Pharmaceuticals, Bose, Bristol-Myers Squibb, the International Development Bank, Li & Fung, Scarborough Health Network, Takeda, OCP, W.L. Gore and YPO, and has served on the Board of the Penn Graduate School of Education.

Ancona holds a BA and an MS in psychology from the University of Pennsylvania and a PhD in management from Columbia University.

AI Leadership is delivered as part of a collaboration with MIT School of Architecture + Planning and MIT Sloan and Esme Learning. All personal data collected on this page is primarily subject to the Esme Learning Privacy Policy.