Planning, design and even materials of a built environment can have a profound impact on mitigating the negative impacts of rising global crises like climate change, inequality and migration.

By 2040, 65% of the world’s population is expected to live in cities, putting enormous strain on urban infrastructures and services.

Sustainability planning and design need to work in a more responsive and coherent way that emphasizes connection and collaboration to help reduce this impact on urban spaces. 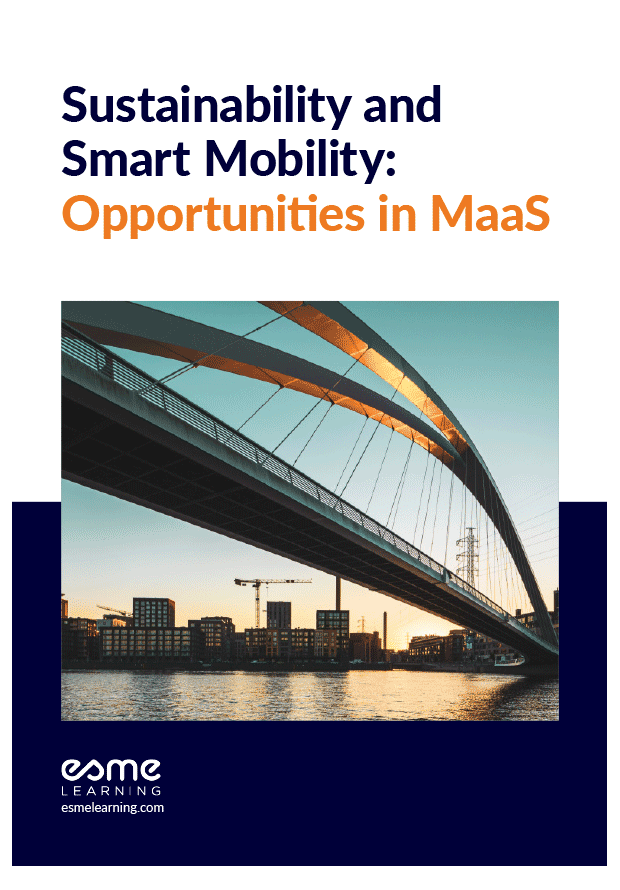 Discover how cities around the world have deployed responsive and ethical urban design for the well-being of their citizens and the planet.

What is Ethical Urban Design?

A foundational value of ethical design is based on the idea of responsive cohesion, where every element — be it a building or transport or space — is beneficial to the context in which it exists, including internally to itself.

This is in stark contrast to how urban design had been approached previously — creating one-off entities that existed separately from their environment.

Ethical urban design also places focus on collaboration rather than individualism. It’s about participatory design that includes all stakeholders, from citizens to policymakers, in the design process so as to have a design that addresses their needs.

The principles of ethical urban design integrate the city, the neighborhood and the street in a way that can be explained and justified as a basis for decisions. 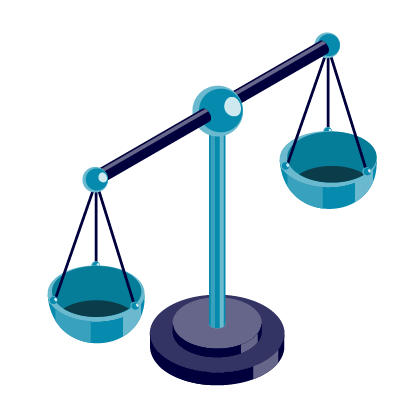 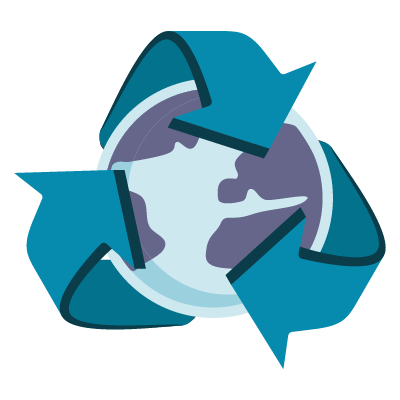 Today’s cities are a complex interplay between people, places, processes and power — which are also inherently shaped by the dynamics of technologies, economics, political, social and cultural systems.

Given the ground realities of climate change, inequality and increased migration that urban places are subjected to, they need ethical frameworks that can be used to shape the city and enhance the lives of all its citizens.

Ethical urban design is crucial to:

Since signing the United Nations Framework Convention on Climate Change (UNFCCC) in 1994 to the recent COP26, governments have expressed the urgency to tackle climate change and prevent global temperatures from rising more than 1.5 degrees Celsius.

Global carbon emissions, which declined in 2020 due to universal lockdowns, have surged again in 2021 — and according to the United in Science 2021 report, atmospheric greenhouse gas concentrations have increased by record levels, advancing to a dangerous future warming.

With most countries still ill-prepared to meet the agreed upon terms of the 2015 Paris Agreement, immediate, rapid and large-scale changes are required from all aspects of design and industry, including urban planning and design, to tackle climate change. 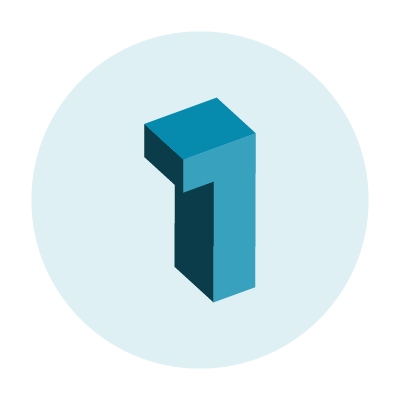 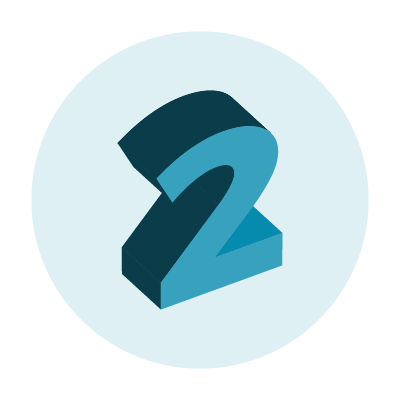 As critical as it is for an ethical society to encompass decarbonization immediately, it should also address the growing inequalities in society, and foster accountability in urban governance.

From the Occupy Movement to Black Lives Matter, civil protests have demonstrated the profound need for inclusivity and culturally-diverse spaces.

An increase in disparities with regards to assets and incomes, and the rise in homelessness and the disenfranchised, testifies that the long-held view of the “good life,” once underpinned by an urban dwelling, no longer holds true.

Addressing the Needs of the Displaced

According to the World Economic Forum, in 2017, there were more than one billion migrants in the world, representing a seventh of the world’s population. This level of human mobility is unprecedented and is on a rapid rise.

Although stories about international migrants are a repeated refrain in the media, they only represent 244 million of the one billion global migrants. The other 763 million are internal migrants.

As both migration and urbanization are projected to rise, urban societies will play a leading role in the story of human mobility.

Many cities, especially in the Global South, are already struggling to meet the needs of their residents, and increased migration will continue to put pressure on urban infrastructure and services like housing, healthcare, utilities, education, employment and safety in destination cities in the future.

At the same time, migrants are rarely considered in the urban planning process and are left in the lurch trying to meet basic human needs. 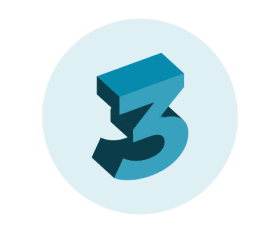 These three issues have to be integral in the formation of ethical cities. In the recent past, many cities have been bestowed various monikers of smart cities, healthy cities or sustainable cities, but ethical cities are often left out of the equation.

The most vulnerable people in cities, from the homeless to the differently-abled, are most at risk from urban disasters, be it climate-related or a pandemic.

On the other hand, urban societies have always been an incubator for cultural, social and political innovations that shape nations and the world, which further spurs the need to create smart, secure, sustainable and resilient urban spaces.

Sign up for MIT SA+P Smart Mobility: Reimagining the Future of Transportation Tech & Sustainable Cities to understand how the future of urban mobility is changing and your role in creating ethical cities.

MIT SA+P Smart Mobility: Reimagining the Future of Transportation Tech & Sustainable Cities is delivered as part of a collaboration with MIT School of Architecture + Planning and Esme Learning. All personal data collected on this page is primarily subject to the Esme Learning Privacy Policy.