Data Analytics, AI and the Unlikely Origin of Cherry Sprite

Nearly 70% of the world’s global corporations have come to the same conclusion — that their future success will depend on data and AI capabilities. As investments in this area increase, expectations are high that AI and data analytics will help increase revenues and efficiency in current businesses and help develop new data-enabled products.

Even as most companies today understand that to stay competitive, they need to look to data and AI, digitalization and the consequent requirements for data and AI have taken many established companies by surprise. AI and data analytics have already disrupted the business models of industries as diverse as education, fashion, healthcare, logistics and manufacturing. 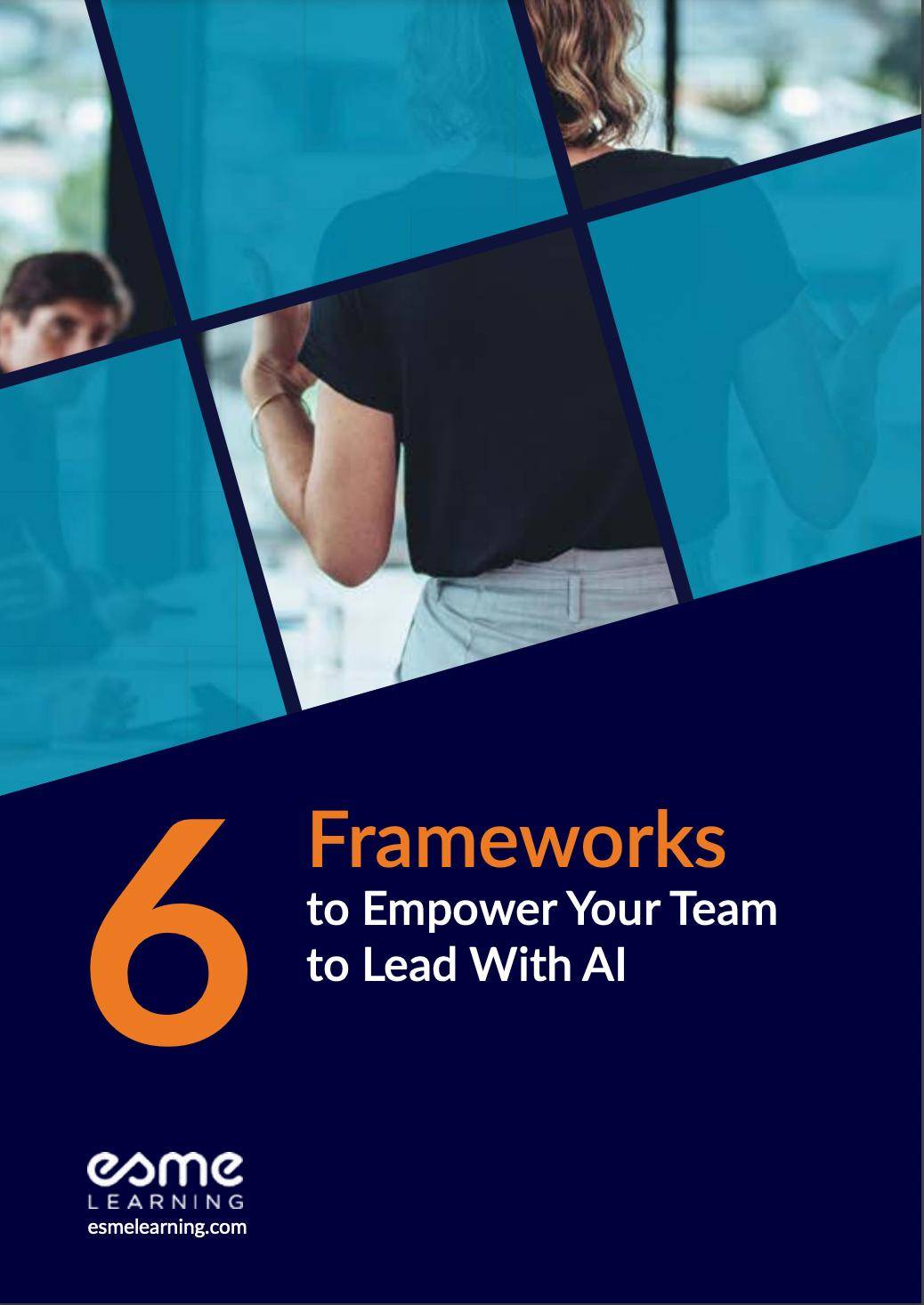 Download our free ebook, 6 Frameworks to Empower Your Team to Lead With AI

Coca-Cola was one of the first non-IT companies to transform into a data-driven business that uses AI for their benefit as well as to serve customers.

As with any business, this conglomerate was grappling with how to serve customers via digital platforms and decided to focus on growth, varying digital experience and helping customers make decisions more efficiently — all to improve customer experience.

Data Analytics and AI Led to Product Innovation for Coca-Cola

In April 2017, the company’s CEO James Quincey announced that they were using their self-serve “freestyle” vending machine to track which flavor combinations (‘flavor shots’) were the most popular. Users can mix and match flavors on the freestyle vending machines to create over 150 sparkling or still beverages. At the time, Coca-Cola had 40,000 of these vending machines across the U.S. that served 14 million drinks each day.

This 14 million was only one source of data.

The company found out that “its products were mentioned somewhere in the world an average of just over once every two seconds.” So they scoured the net and used natural language processing (NLP) to decipher what people were saying about their flavor creations.

The data provided executives the solid ground they needed to create Cherry Sprite. 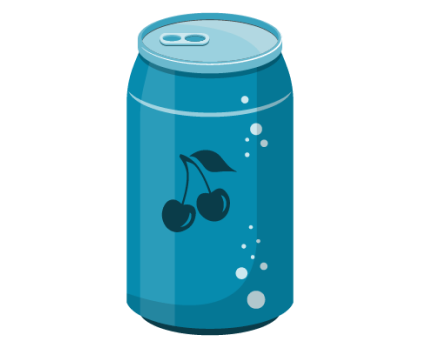 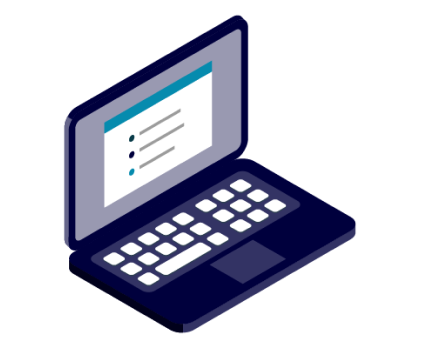 Today, about 90% of consumer buying decisions are influenced by social media. Hence, Coca-Cola uses computer vision to analyze their product photos and NLP and AI algorithms to gauge consumer sentiments relevant to their products, photos and the brand.

In 2015, the company analyzed over 20 billion impressions across 120,000 pieces of content. This rigorous data monitoring resulted in business decisions — like bringing back their discontinued product, Surge.

By 2016, the world had moved to a mobile-first web experience, and Coca-Cola wanted to keep pace with the transition for their popular loyalty program. Entering a 14-character code into a phone is a tedious process, and it wanted to provide their mobile audience the best possible experience.

They worked with Google and used TensorFlow to custom-build an optical character recognition (OCR) library that could recognize the company’s product codes. The primary AI tech behind it was convolutional neural networks, a type of deep learning neural network that can “extract strings from images that contain small character sets with lots of variance in the appearance of the characters.”

In the end, customers were able to take a picture of the bottle cap containing the OCR code, which could be translated with 99.97% accuracy and eventually led this technology to become a “core component for all of Coca-Cola North America’s web-based promotions.”

In 2019, Coca-Cola floated the idea of AI-powered vending machines that were both easier to manage and operate and could “offer specials, track sales, preempt maintenance and refill needs and accept mobile payments so that the user could order in advance of even arriving at the machine.”

In parts of China, the company deployed cloud-connected AI-powered vending machines that can examine “the consumer’s [social media] activity, current location and tone of conversation, so the AI tool can adopt a local dialect and attitude tailored to each user.” These vending machines also remind buyers to drop off their empty bottles for recycling, which the machines accept. 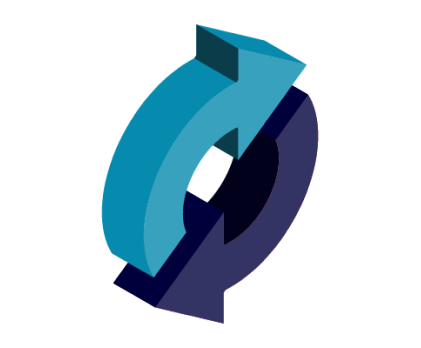 Restocking a traditional vending machine can require up to 45 minutes of on-site reprogramming. The company worked with Salesforce’s Einstein to develop an AI-based app that could make taking inventory a breeze. On the end-user’s side, it was as easy as taking a picture of the vending machine of the cooler.

Coca-Cola deployed this cloud-based app to all associates to manage its inventories across 16 million coolers in retail stores worldwide and significantly streamlined its supply chain.

Sign up for the MIT SAP Data Strategy: Leverage AI for Business course to advance your understanding of data strategy and AI and how to transform your business into a data-driven organization.